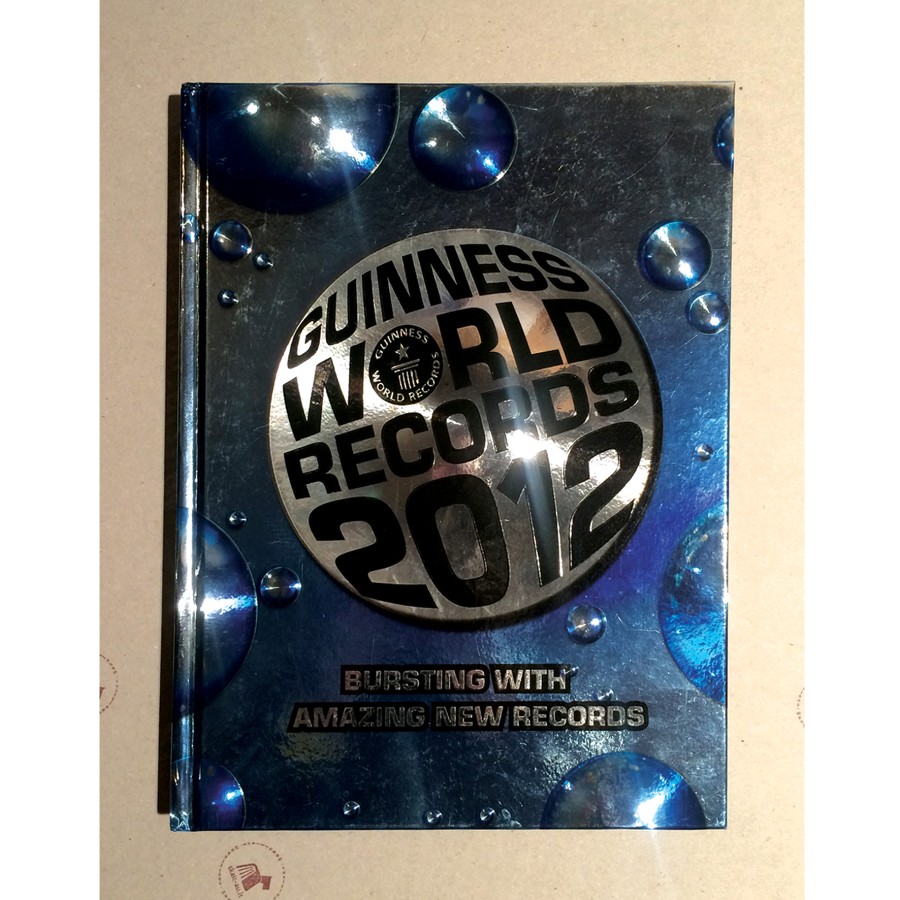 From the shortest siblings to the longest beard, from the smallest jet engine to the largest tug-of-war tournament—if a world record has been created or surpassed, it’s here! Guinness World Records™ 2012 presents the most amazing, inspiring, and wild record breakers ever. Filled with don’t-try-this-at-home human exploits, natural and technological wonders, incredible achievements in sports and entertainment, and much more, this fully updated edition introduces thrilling new records and incredible facts that will fascinate young and old alike. Did you know . . .  • Swiss high-wire artist Freddy Nock performed the highest cable walk at a death-defying 10,836 feet, braving harsh winds and below-freezing temperatures?• A Missouri man was engulfed by a tornado in his mobile home and woke up 398 miles away—the farthest distance to be moved in a tornado and survive?• The largest pizza commercially available measures 4'6" wide? This mammoth meal feeds up to 100 people and retails at $199.99 . . . plus tax. And that’s just a hint of what you’ll find inside this addictive book, including new photos and spreads on the 2012 Summer Olympics in London, a history of time (including the Mayan calendar), and the world’s largest pop culture convention: Comic-Con in San Diego.