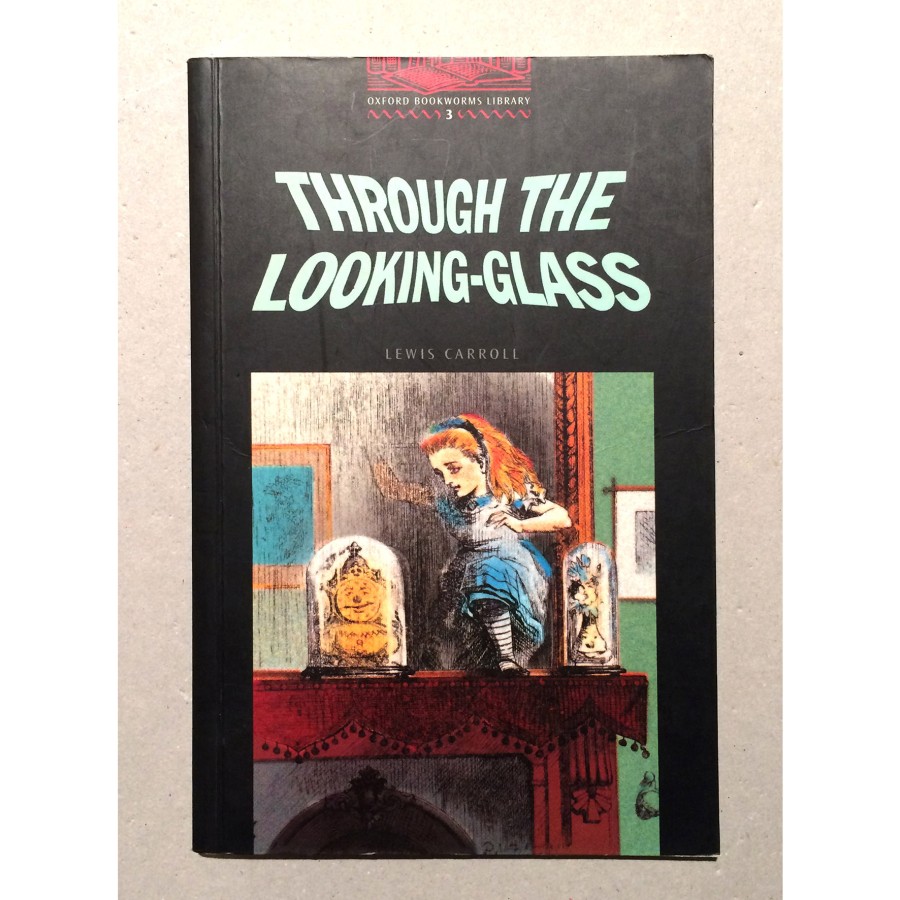 Lewis Carroll - Through the Looking-Glass

In 1865, English author CHARLES LUTWIDGE DODGSON (1832-1898), aka Lewis Carroll, wrote a fantastical adventure story for the young daughters of a friend. The adventures of Alice-named for one of the little girls to whom the book was dedicated-who journeys down a rabbit hole and into a whimsical underworld realm instantly struck a chord with the British public, and then with readers around the world. In 1872, in reaction to the universal acclaim *Alice's Adventures in Wonderland* received, Dodgson published this sequel. Nothing is quite what it seems once Alice journeys through the looking-glass, and Dodgson's wit is infectious as he explores concepts of mirror imagery, time running backward, and strategies of chess-all wrapped up in the exploits of a spirited young girl who parries with the Red Queen, Tweedledee and Tweedledum, and other unlikely characters. In many ways, this sequel has had an even greater impact on today's pop culture than the first book.Leidimo metai: 2003